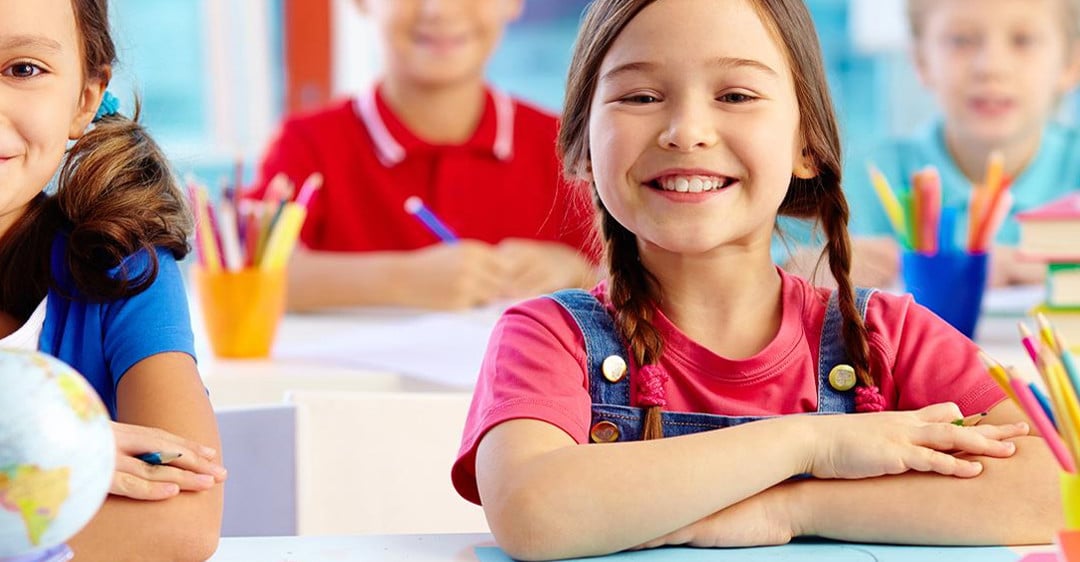 Residents said the attack was in Manford Way park, near flats in Woodman Path.

Three children who witnessed a horrific stabbing in a Hainault park on Monday may have saved the victim’s life with first aid skills learnt at school.

Sisters aged 10 and 12, and their 14-year-old friend, were in Manford Way park when a 15-year-old boy was stabbed multiple times in the upper body at about 7pm.

While he lay bleeding near flats in Woodman Path, the three girls ran to his aid.

The mother of two of the brave youngsters said they compressed his wounds with plastic cards to try and stop the bleeding while the third girl guided an ambulance to the scene.

Despite his extensive wounds, the boy’s injuries are not thought to be life-threatening and he is recovering in hospital.

The mother, who did not want to be named, said her children had received first aid training at school just days before.

She added: “I am extremely proud of my daughters and their friend.

“This was a very brave thing to do after seeing this young boy get stabbed right in front of them at this age but they didn’t allow shock or fear get in their way at the time that was most important.”

The daylight stabbing has shocked the local community.

Ilford North MP Lee Scott said he had not heard of an attack like it since 14-year-old Jack Large, from Hainault, was killed in the Limes Farm Estate in 2008.

He added: “It’s shocking, it’s something that just doesn’t happen around here.

“But tragedies like this can happen anywhere. I hope the police will get to the bottom of it.”

Anti-knife crime campaigner Danny O’Brien, of Ilford, said he hoped the attack was a “one-off”.

Mr O’Brien, who founded Anti Knife UK, visits schools in Redbridge any beyond to discourage young people from carrying weapons.

He said: “Kids can get bored, especially over the summer holidays, and groups form.

“They seem to be getting younger.”

Three boys from Hainault, two aged 16 and one aged 14, were arrested on Monday night.

One, known as suspect C, 16, has been charged with causing grievous bodily harm.

The other two have been released on bail pending further inquiries.