Recognising if Something is Seriously Wrong 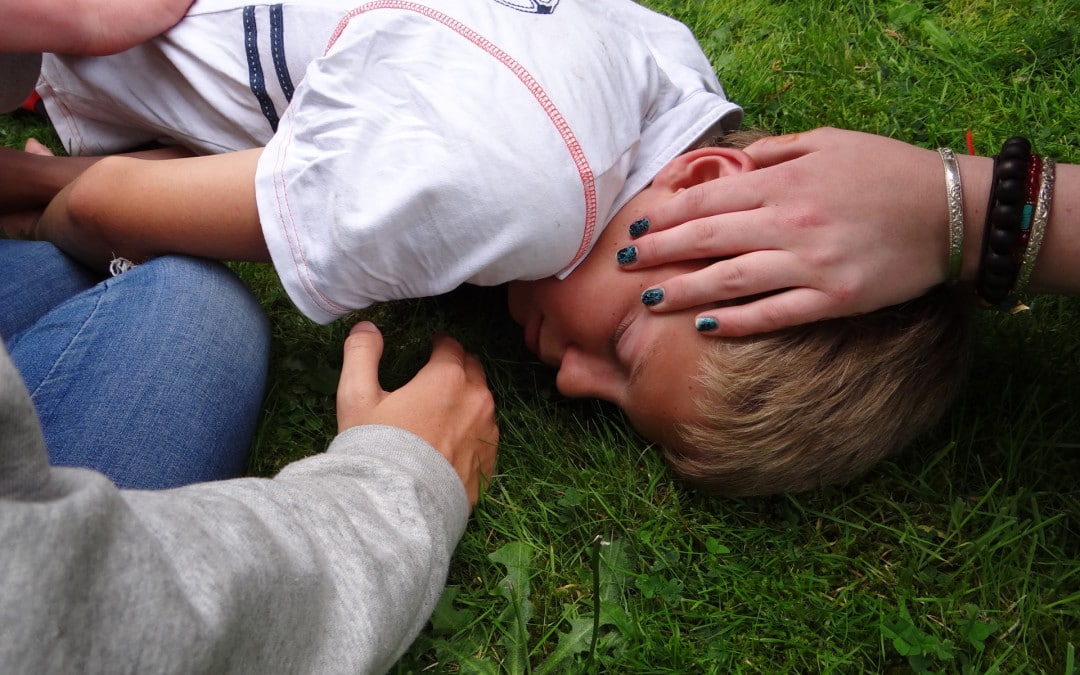 Recognising when something is seriously wrong

If your baby has a serious illness or accident it is important to get medical attention as soon as possible. The following symptoms should always be treated as serious:

• A high-pitched, weak or continuous cry.
• A lack of responsiveness, lethargy or floppiness.
• In babies, a bulging fontanel (the soft spot on a baby’s head).
• Not drinking for more than eight hours (taking solid food is not as important).
• A temperature of over 38°C if your baby is less than three months old or over 39°C if your baby is three to six months old or a raised temperature that you are unable to bring down.
• A high temperature, but cold feet and hands.
• Fits, convulsions or seizures.
• Turning blue, very pale, mottled or ashen.
• Difficulty breathing, fast breathing, grunting while breathing, or if your child is working hard to breathe, for example, sucking their stomach in under their ribs.
• Your baby or child is unusually drowsy, hard to wake up or doesn’t seem to know you.
• A spotty, purple-red rash anywhere on the body. (This could be a sign of meningitis.)
• Repeated vomiting or bile-stained (green) vomiting.

It can be difficult to know when to call an ambulance or go to the Accident and Emergency (A&E) department, but use the following as a guide.

Call an ambulance for your child if they:

• stop breathing;
• are struggling for breath (you may notice a sucking in under the ribcage);
• are unconscious or seem unaware of what’s going on;
• won’t wake up;
• Fall from a height or are hit at speed by a moving object;
• Have a major head injury;
• Have a severe burn larger than the size of a 50p piece;
• have a fit for the first time, even if they seem to recover;

Take your child to A&E if they:

• have a fever and are persistently lethargic despite taking paracetamol or ibuprofen;
• are having difficulty breathing (breathing fast or panting, or very wheezy);
• have severe abdominal pain;
• have a cut that won’t stop bleeding, is gaping open, or they have amputated a finger;
• have a leg or arm injury that means they can’t use the limb, or;
• have swallowed a poison or tablets;

Most importantly – trust your instincts. You know better than anyone what your child is usually like, so you’ll know what’s different or worrying.