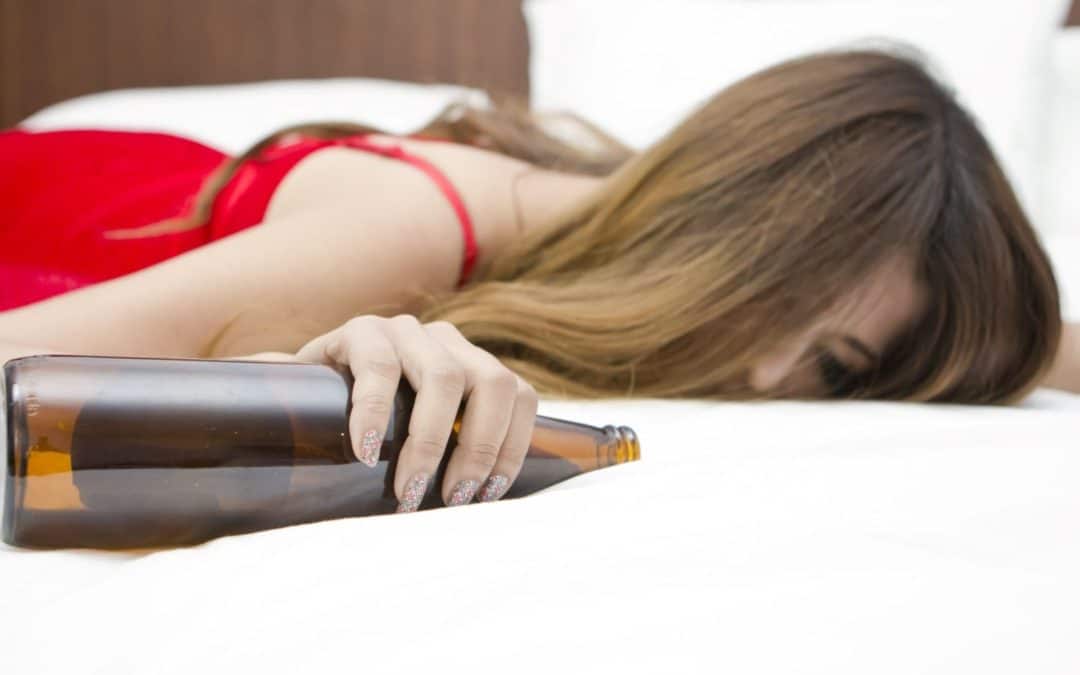 Teens Turn to Hand Sanitizer to Get Drunk

Related: 6 Risky Games Your Kids May Be Playing

They’re not drinking the gel straight from the dispenser. Some of the teens reportedly used salt to isolate the ethyl alcohol in the disinfectant, turning the gel into a shot of something like liquor; others go online to find distillation instructions. Since most hand sanitizers are 62 percent to 65 percent ethyl alcohol, the drink distilled from it can be as high as 120 proof. (In contrast, a standard shot of vodka is about 40 percent alcohol, or 80 proof.)

“All it takes is just a few swallows and you have a drunk teenager,” Cyrus Rangan, director of the toxicology bureau for the county public health department and a medical toxicology consultant for Children’s Hospital Los Angeles, told the Los Angeles Times. “There is no question that it is dangerous.”

In the past, people in search of a quick high have turned to cough medicine (in large amounts, the cough suppressant dextramethorphan can cause hallucinations and “out-of-body” sensations), alcohol-based mouthwash, and even common kitchen ingredients like vanilla or lemon extract.

The hand-sanitizer trend is alarming, but it’s not necessarily new. In 2007, The New England Journal of Medicine published an article about a 49-year-old prison inmate who went form “usually calm” to “described as being ‘red-eyed,’ ‘loony,’ ‘combative,’ and ‘intoxicated, lecturing everyone about life” after drinking from a gallon container of a popular hand sanitizer over the course of several hours. According to a 2012 report in “Critical Care Medicine,” from 2005 to 2009 the number of new cases of hand sanitizer ingestion increased by an average of 1,894 per year. And the American Association of Poison Control Centers says that in 2006, poison centers reported 11,914 “exposures” to ethanol-containing hand sanitizers, 2,307 to people older than 6.

The six California teens arrived in the emergency rooms with slurred speech and burning sensations in their stomachs. Some of them were so drunk that they needed to be monitored

“It is kind of scary that they go to that extent to get a shot of essentially hard liquor,” Rangan pointed out.

“They denied drinking any ‘alcohol’, had no smell of alcohol on their breath, but when their blood alcohol was quite elevated, they later admitted to drinking the hand sanitizer,” Glatter said.

Concerned parents should consider monitoring their kids’ use of alcohol-based hand sanitizers, buying foam-based ones that are more difficult to distill or drink as-is, or using non-alcohol versions instead.