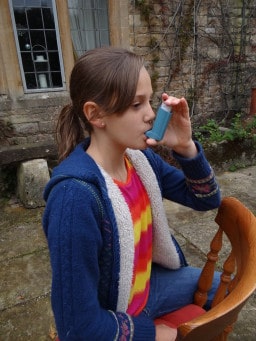 Ministers are planning to change rules that ban schools holding supplies of medicines such as Salbutamol/Ventolin that have not been prescribed to a specific child.

Asthma UK said the change was urgently needed as 1.1 million children are currently at risk because schools cannot keep a spare blue inhaler in their first aid kit.

The Commission on Human Medicines recommended to the Department of Health that schools be given an exemption similar to those granted to the Army or the Royal National Lifeboat Institution.

“We are keen to take all necessary steps to ensure children with serious health conditions are supported to manage their condition in schools.”

Kay Boycott, Chief Executive of Asthma UK said: “Tragically, children have died from asthma attacks in school, so it’s absolutely vital that schools have access to an emergency reliever inhaler if a child is having an asthma attack.”…