Knife crime and stabbings: the epidemic threatening our children 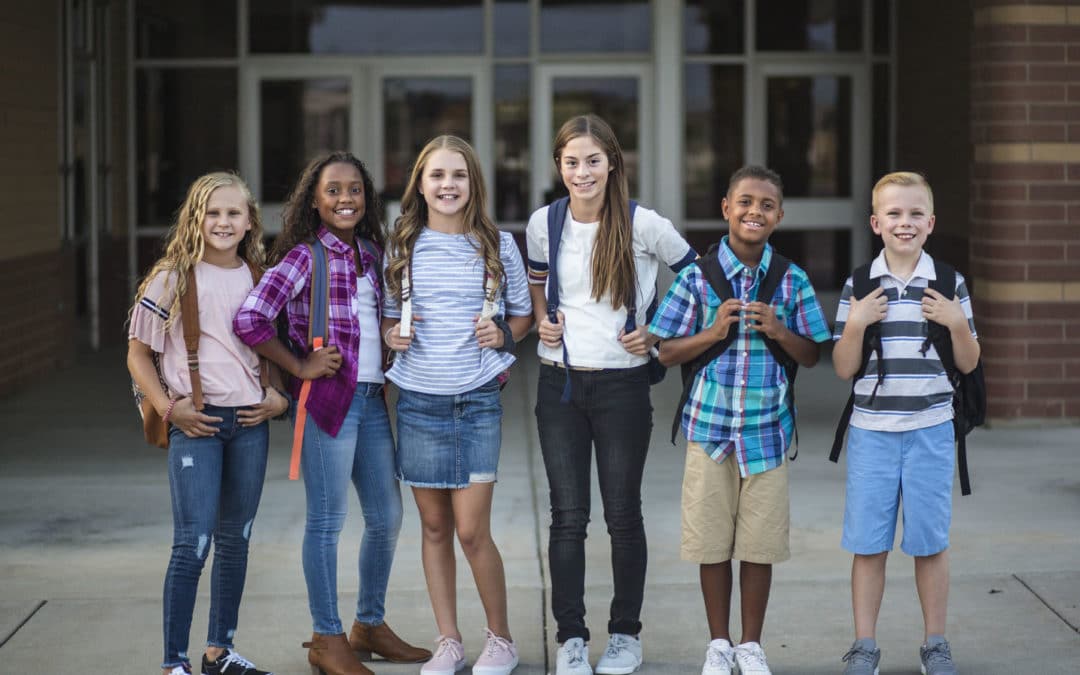 When it comes to knife crime, the UK is in crisis. This week crime minister, Victoria Atkins, will chair a knife summit to address what one senior police chief describes as a ‘national emergency.’

Latest statistics show a 93% rise in the number of young people aged 16 and under being treated for assault by knife (or other sharp objects) in the last five years.

As the weekend news delivered a fresh slew of fatal knife attacks on teenagers, home secretary Sajid Javid vowed to end the epidemic, saying: ‘it is vital we unite to stop this senseless violence.’

The horrific reality is violent crimes such as this are becoming the norm.

With a 77% rise in children linked to fatal stabbings over the last three years, its little wonder parents, teachers and children are becoming increasingly fearful of the threat of knife crime.

The grim circumstances of A-level student Jodie Chesney, knifed in the back in a unprovoked attack as she listened to music with friends in a Romford playground, illustrate the common themes of contemporary knife crime: young people attack young people, deaths are on the rise, public places (often those we might assume to be ‘safe’) are too often the site of attacks.

The ages of those involved is shocking with schoolchildren increasingly being drawn into dangerous circles and weapon-carrying culture.

In fact, around 20% of those cautioned or convicted of knife offences (which include possession of a knife or threatening someone with one) are aged 10 to 17 years.

A common misconception is knife crime is limited to the capital and is only a gang-related issue. However, this knife crime epidemic doesn’t recognise demographics. The fatal stabbing of teenager and Manchester Grammar School pupil, Yousef Ghaleb Makki, took place in the affluent village of Hale Barns, near Altrincham.

Although London’s rate is by far the highest, the threat is nationwide. Second and third on the list of highest knife crime offences are the West Midlands and Yorkshire.

One of the most frightening facts about knife crime is its prevalence in British schools.

Supposedly safe spaces, schools are being infiltrated by violence: the vast majority of knife crimes take place in or around schools.

Statistics from 2017 show a 20% increase on the previous year for knives found in schools.

Malcolm Mide-Madariola, was stabbed to death with a ‘zombie knife’ outside Clapham South tube station at 4:30pm on a Friday after school, he was an innocent party, trying to break up a fight.

Police state that you are up to 3 times more likely to be stabbed if you go out carrying a knife.

Devoy Stapleton was stabbed in 2018 and accidentally killed with his own knife.

Stabbings do not only occur with knives. Damilola Taylor was a 10-year-old who bled to death in a Peckham lift shaft after being stabbed in the leg with a broken bottle.

It is vital all schools actively participate in educating children about the dangers of carrying knives, this needs to begin at primary school.

How do victims die?

In the case of a stabbing victim dying from their wounds, this is mostly likely due to a pierced organ, or bleeding: internal or external.

Stabbings are often erratic and poorly targeted. This means it can take some victims hours to die from injuries and for others they can bleed out from a catastrophic bleed in less than 5 minutes.

The simplest knowledge can save lives.

Last October, a teenage scout from South London used her first aid skills to treat multiple stab wounds on a victim she came across in a park.  Lois Mulhall had known to apply pressure to the wound, keep the victim calm, and to call 999 because of the first aid training she had received.

The basic principles of treating a bleeding wound are easy to grasp.

If all children were equipped with such knowledge, it is estimated that many lives could be saved.

What can schools do?

There are many organisations able to help schools in the fight against knife crime. First Aid for Life offers specialist first aid training for schools run by specialist trainers with backgrounds as paramedics, as military medics or firearms officers. These trainers use real examples drawn from their own vast experience to ensure this training hits home acting as an active deterrent in preventing young people carrying knives in the first place.

Equipping young people with the skills to help, empowers them to be more risk aware and think more carefully about the consequences of their behaviour.