Do helmets save lives? 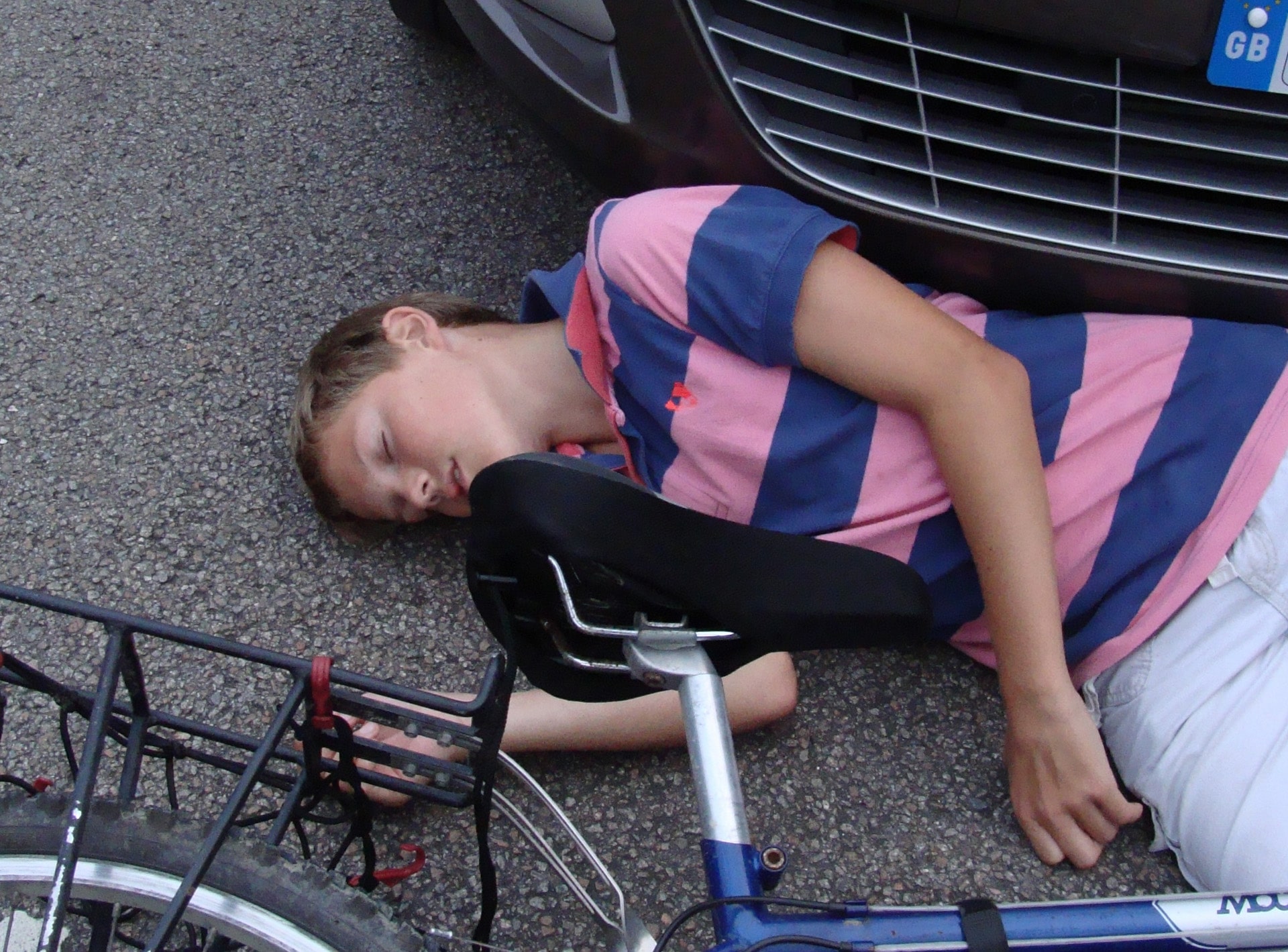 Helmets – can they really save lives?

Do helmets really offer substantial protection or are they a symptom of an over-cautious and risk averse society?

The Canadian Paediatric Society states that head injuries account for the majority of deaths, serious injuries and significant disabilities sustained while skiing and snowboarding. Studies have indicated that helmet use reduced the risk of head injuries by 35 per cent.

Wearing a helmet could make you more prone to injury In 2006 the University of bath published a study showing that cyclists who wear protective helmets are more likely to be struck by passing vehicles. Divers pass closer when overtaking cyclists wearing helmets than when overtaking those not wearing them and thus increase the risk of a collision. Research has demonstrated that people participating in all sorts of sports tend to take more risks once they are wearing protective clothing including helmets. Studies have suggested that those wearing helmets are more susceptible to injury, both due to an increase in head size due to the size of the helmet and the fact that they are less aware of their surroundings as their hearing is now muffled. Bizarrely, results looking at the percentage of cyclists wearing helmets versus the number of fatalities have concluded that Countries with the greatest helmet use have the largest number of fatalities.

Michael Bluejay  June 2013 Bicyclesafe.com This graph raises more questions than it answers as comparing the USA with the Netherlands for example: there are numerous other factors to be considered as the USA is not set up as well as Scandinavia for everyday cycling and consequently there are far more fast cars in close proximity with cyclists, hence it is more dangerous.The Netherlands infrastructure is well established for safe cycling and the majority of cyclists do not wear helmets for the everyday commute. However they will don protective gear when racing and undertaking more risky sports. It maybe that it is the nature of the sport being undertaken that increases the risk rather than the act of putting on a helmet.

Helmets do reduce the risk of serious head injury

According to the Canadian Paediatric Society, head injuries account for the majority of deaths, serious injuries and significant disabilities sustained while skiing and snowboarding. Studies have indicated that helmet use reduced the risk of head injuries by 35 per cent. According to the National Highway Traffic Safety Administration’s (NHTSA) 2008 Traffic Safety Facts, 70% of cyclists involved in a fatal crash suffer from head injuries, and helmets are 85 to 88% effective in preventing head and brain injuries. The NHTSA calls helmets “the single most effective way to reduce head injuries and fatalities from bicycle crashes.” Tests on children’s bicycle helmets have shown that the helmets can reduce by up to 87 percent the acceleration experienced by the skull during an impact and can help the skull resist forces up to 470 pounds in a crush accident. There is no doubt that helmets cannot resist substantial impact and cannot save everyone. However common sense does suggest that surrounding your head with some degree of protection must offer some cushioning from head impact and neurological studies definitely support this. My sister had a major head injury and suffered severe brain damage many years ago and I will support anything that is likely to reduce the likelihood of others enduring the crippling and harrowing implications of brain injury. Whether helmets should be compulsory remains highly contentious, however my family and I are definitely advocates and will continue to wear them when cycling, skiing and undertaking any other potentially risky activity when there is an increased likelihood of head injury. http://www.cyclehelmets.org/1261.html

Want to learn more about how to help someone in a traffic accident? Read this article from our archive