Cycling is Safer than Travelling by Car! 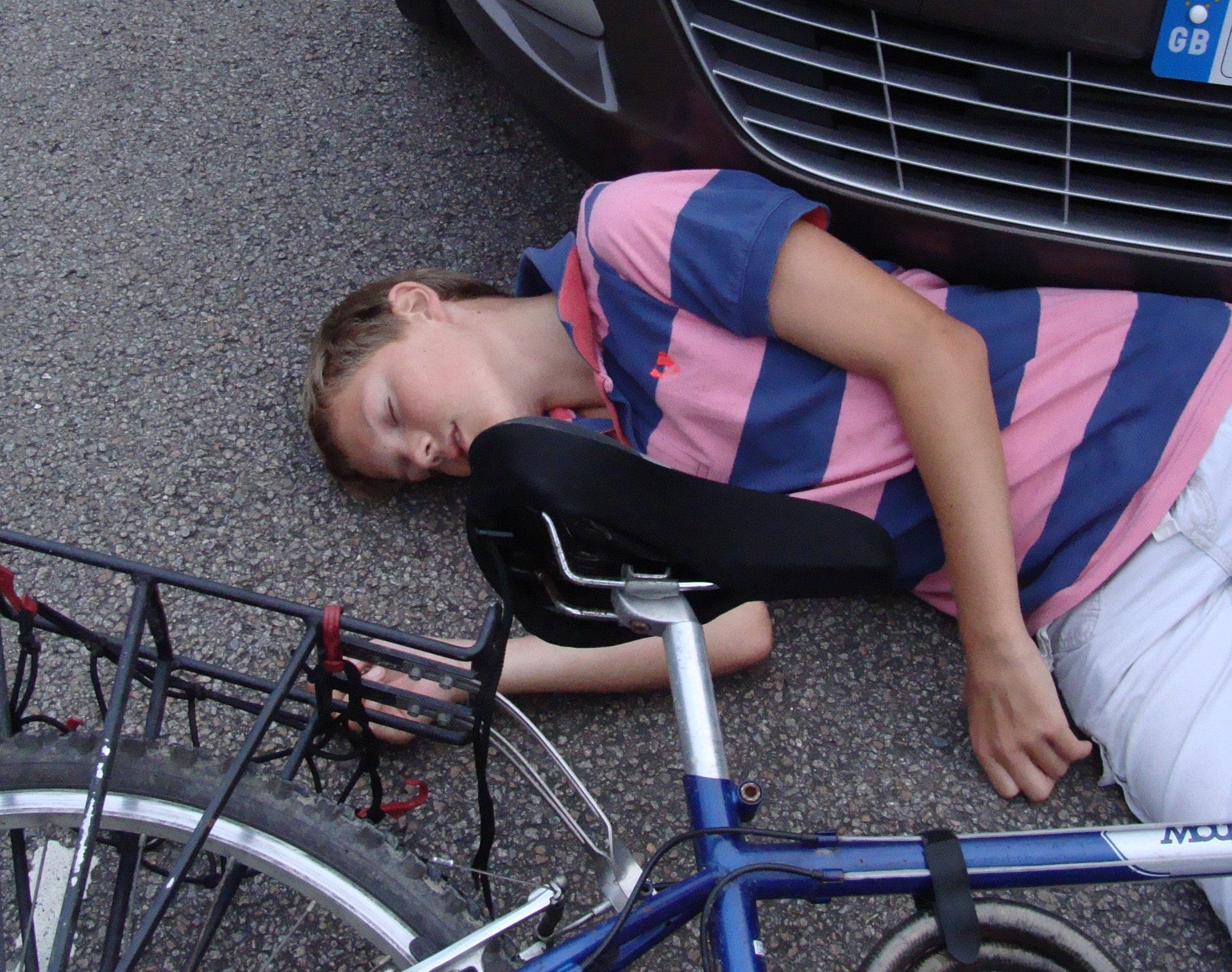 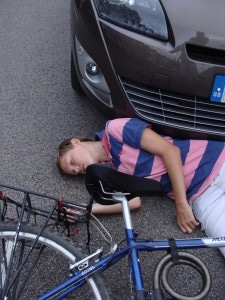 UCL published a fascinating study which concluded that Young men in England who drive, face an almost five times greater risk of being hurt per hour than those who ride a bike.

Researchers looked at hospital admissions and deaths in England between 2007 and 2009 for pedestrians, cyclists, and drivers that were segregated by age group and sex. Using National Travel Survey data for the same time period, the team converted the distance travelled by each age group, sex, and mode of transport into time spent traveling using mean trip speeds.

“What we found is that risks were similar for men aged between 21 and 49 for all three modes of transport and for female pedestrians and drivers aged 21 and 69 years,” says lead author Jennifer Mindell of the department of epidemiology and public health at University College London.

“However, we found that for young male cyclists between 17 and 20 years of age, cycling was markedly safer than traveling by car.

“Perceived road danger is a strong disincentive to cycling and many potential cyclists do not ride on the road due to safety concerns,” Mindell says. “But research regarding the safety of cycling tends to be distorted by a number of errors which are found repeatedly in published papers and policy documents, with many substantially overstating cycling injuries and under-reporting pedestrian injuries.”

The team compared the UK data with figures from the Netherlands—a country widely perceived to be bike friendly. They found a similar pattern in both countries, with teenage male cyclists less likely to suffer serious injury or death than those traveling by car.

“This research dispels the idea that risk for UK cyclists is substantially higher than for drivers or pedestrians, and hopefully will encourage more people to take up something which is not only good for health, but also the environment,” Mindell says.

“An individual who cycles one hour a day for 40 years would cover about 180,000 km, whilst accumulating only a one in 150 chance of fatal injury. This is lower than for pedestrians who face a higher fatality rate per kilometer traveled,” she adds. “The health benefits of cycling are much greater than the fatality risk.”

“This research dispels the idea that risk for UK cyclists is substantially higher than for drivers or pedestrians, and hopefully will encourage more people to take up something which is not only good for health, but also the environment,” says Jennifer Mindell.