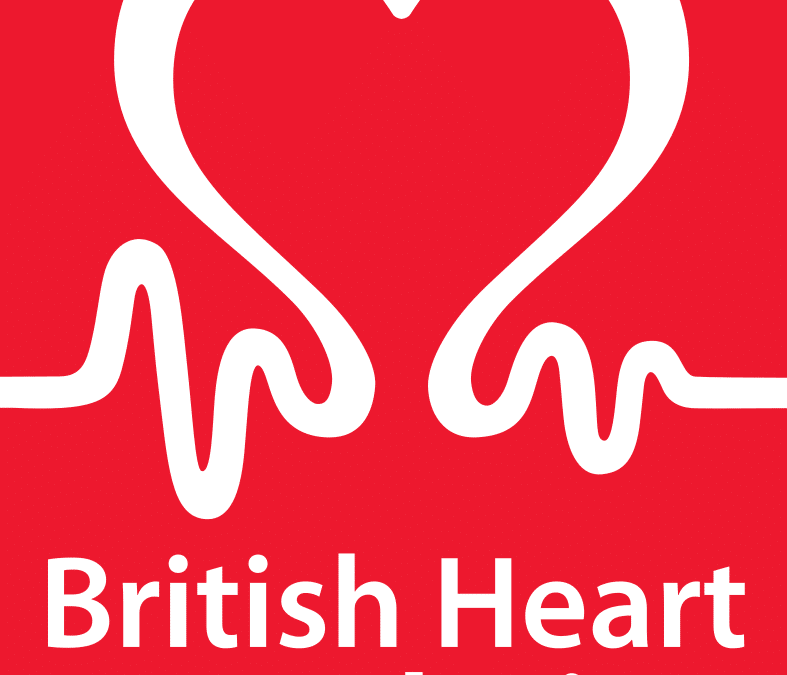 The British Heart Foundation have today launched a campaign promoting ‘hands only’ CPR and advocating that people no longer worry about breathing for the casualty – I am desperately worried that this will lead to huge confusion and that children and people collapsing due to breathing problems could as a consequence, be denied a chance of survival. My responses to their campaign are in red.

Please visit ‘watch us in action’ for instructional videos showing the combined compressions and breaths.

The British Heart Foundation are the first organisation in the UK to actively promote Hands-only Cardiopulmonary Resuscitation (CPR). Backed by Resuscitation Council UK, they are advocating that anyone who doesn’t have CPR training should now ignore the kiss of life in favour of “hard and fast” compressions in the centre of the chest. This is only applicable if  the person has had a Cardiac Arrest following a heart problem as they will still have residual oxygenated blood in their system. If it is a child or someone who has drowned – THEY NEED RESCUE BREATHS alongside the compressions to re-oxygenate their blood!

Their poll showed nearly half of people are put off helping because of a lack of knowledge about CPR – please come and have some training! A fifth of respondents worried specifically about the thought of the kiss of life or catching an infectious disease – the kiss of life is only a health risk if someone has TB or SARS and most people don’t have these diseases, otherwise the risk is essentially the same as using other people’s cutlery or going to the disco.

I am really worried that this campaign will cause more confusion and lead to people feeling that the kiss of life is no longer necessary or recommended. Research has shown that after about 30 rescue compressions, we begin to run out of oxygenated blood and will only be circulating de-oxygenated blood.

The British Resuscitation Council guidelines emphasise the importance of rescue breaths and breathing for the casualty alongside the hard, fast and regular compressions and this is fundamentally important if someone has had a breathing problem leading to their collapse, or if you are resuscitating a child.

The British Heart Foundation state that ‘Hands-only CPR should give lots of people the confidence and know-how to help save someone’ – but this is only applicable if  the person has had a Cardiac Arrest following a heart problem as they will still have residual oxygenated blood in their system. If it is a child or someone who has drowned or had a breathing problem prior to collapse – THEY NEED RESCUE BREATHS!

So a national campaign, including a new TV advert featuring Hollywood hard man Vinnie Jones, will help show how simple Hands-only CPR can be, encouraging more people to help if somebody is in cardiac arrest. They’re even urging people to hum the Bee Gees classic Stayin’ Alive to get the tempo of chest compressions right.The UK-wide survey also revealed four in ten people feared they’d be sued if they did something wrong, despite the fact there’s never been a successful case of that kind in the UK. Without CPR of some kind there is a very small chance of someone surviving cardiac arrest. Without rescue breaths alongside the compressions if you are resuscitating a child or someone who has drowned or had a breathing problem there is an even smaller chance of them surviving.

They state that ‘Chest compressions with rescue breaths will continue to be part of gold standard CPR and taught during formal training’ – including that provided by the British Heart Foundation.

Ellen Mason, our Senior Cardiac Nurse, said: “The kiss of life can often be daunting for untrained bystanders who want to help when someone has collapsed with a cardiac arrest. – Please have some training!

“Hands-only CPR should give lots of people the confidence and know-how to help save someone in cardiac arrest, the ultimate medical emergency. It’s been shown that hard, fast and uninterruptedchest compressions are better than stopping compressions for ineffective rescue breaths.

However it has been shown that breathing for the casualty alongside the compressions is an essential part of resuscitation.

“It’s very simple; call 999 and then push hard and fast in the centre of the chest at a tempo similar to Stayin’ Alive by the Bee Gees. If you’re untrained or unconfident about the kiss of life give Hands-only CPR a go instead – it could help save someone’s life.”

The TV advert, showing throughout January, will reveal a compassionate side to Vinnie Jones as he performs Hands-only CPR to Stayin’ Alive in a deserted warehouse, flanked by two dancing henchmen.

Former Chelsea footballer Jones said: “There really shouldn’t be any messing about when it comes to CPR. If you’re worried about the kiss of life just forget it and push hard and fast in the centre of the chest to Stayin’ Alive.

“Hands-only CPR should give have-a-go heroes the confidence to step in and help when somebody is in cardiac arrest.”

My plea remains – please come and get some training if you really want a chance to save someone’s life.