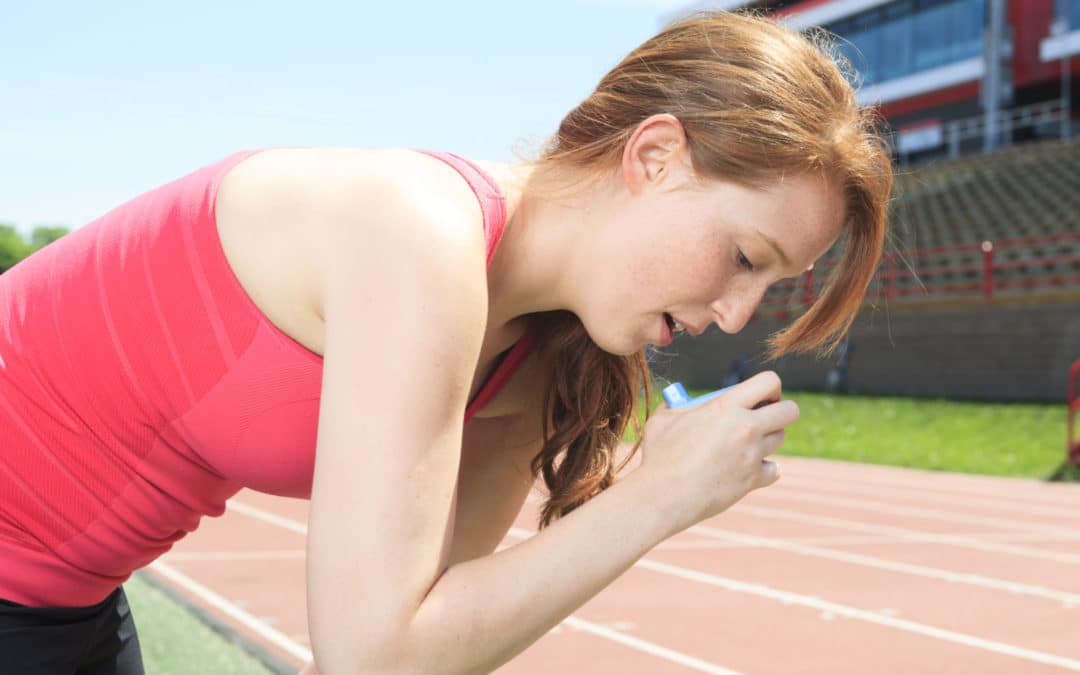 What is exercise-induced asthma? 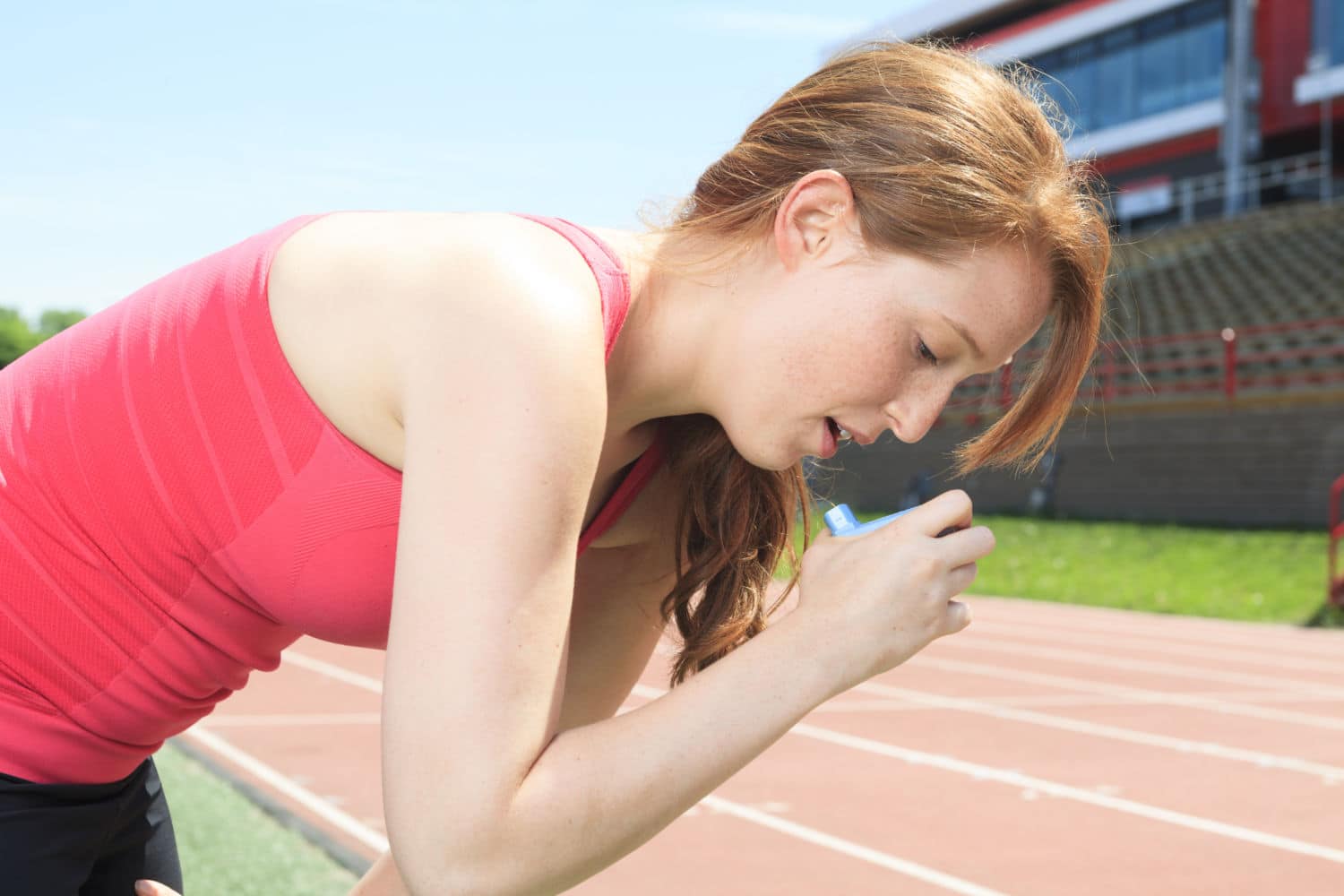 Exercise induced asthma, also known as exercise induced bronchoconstriction is surprisingly common in elite athletes, in fact it a recent study has indicated that professional athletes are susceptible to this type of asthma because of their high intensity breathing.

It is thought that as many as 30% of elite athletes could be affected and professional athletes such as Paula Radcliffe and David Beckham have the condition.

The symptoms of exercise-induced asthma include wheezing, coughing and tightness of the chest during or following exercise.

“Some people find that they have symptoms of asthma only when they exercise and not at any other times,” reported Andrew Proctor, director of advice and support at Asthma UK. “Symptoms are usually most intense after exercising and then gradually improve.”

It is though that the symptoms occur due to the reduction in the flow of air through narrowed airways during exercise and is exacerbated in cold weather as exercising athletes breathe through their mouths rather than noses and consequently the air hitting the lungs has not had the benefit of warming through the nasal passages. The incoming air causes irritation, inflammation and narrowing of the airways leading to symptoms of asthma.

“If you go for a run, when you start to run harder you experience mouth breathing which means the lungs have to warm and filter the cold air which produces inflammation in your lower airways and smooth muscle constriction, so the airflow is limited when you breathe out,” explains Dr John Dickinson, a sport and exercise scientist at the University of Kent.

University of Kent scientists used lung tests to identify football players with symptoms and measured a substantial improvement in their fitness after treatment.

Experts said screening made sense and could prevent later problems.

97 top level footballers had their lung health tested during pre-season. Twenty-seven players tested positive for airway or breathing problems, also known as exercise-induced asthma. The doctors saw that when players were treated with appropriate asthma medication; their symptoms – such as tightness of the chest, wheezing and coughing after playing – reduced, and their lung function improved over time.

The researchers also found that the aerobic fitness and performance of the players on the pitch improved dramatically.

Dr John Dickinson, said that although top football clubs were good at screening players for heart problems, they were not testing for respiratory problems – and these were far more common.

Basia Klimas
18:53 18 Oct 21
I attended a 3 hour emergency First Aid course extremely well delivered by Jenny. She covered so many topics and... presented them in an easy to remember practical manner. She was also able to stimulate and answer several questions from the group around and on a tangent to the topic. I feel much more confident now.read more

Paula Hamilton
10:26 04 Oct 21
Excellent course. Very easy to navigate and full of invaluable information and skills that everyone should have. My son... did this for his Duke of Edinburgh Skills section and really enjoyed it. Modules to test you knowledge after topics and a certificate of achievement at the end. Emma completes the Assessor report too. Very well organised.read more

Zydie
12:52 30 Sep 21
Excellently delivered course as usual - 3rd time back for me which is testament in itself! Our trainer, Jenny was... energetic, enthusiastic and really clear in her delivery. Huge thanks to her for making the day whizz by with lots of laughs and no after-lunch lethargy.read more