Concussion – what should we do? 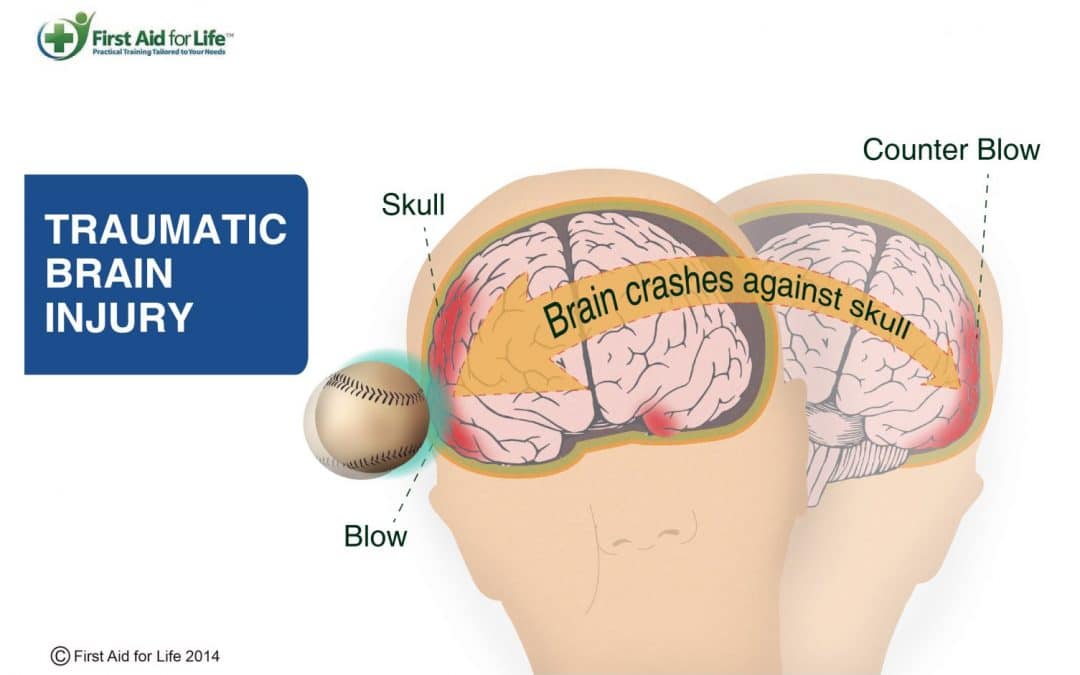 Will Smith’s latest film is out on Friday; a true story – Concussion.

The film centres around Dr Bennet Omalu, a Nigerian forensic pathologist and neuropathologist who discovered that repeated blows to the head can lead to chronic traumatic encephalopathy (CTE); resulting in major deterioration to the brain function; causing dementia, depression and memory loss. It is currently diagnosed after death during the post-mortem.

Dr Omalu battled with the NFL to take concussion much more seriously and care more about the safety of their players. As a result of his research and persistence the NFL not only take better care of their current players but have also organised a $1 billion pay-out to former players. In addition they fund global concussion-related research and contributed to the major “Concussion In Sport” project to study the long-term effects of head injuries, currently happening in Britain under Dr Michael Turner

Currently we don’t know the full cause and effect of CTE. However researchers thinks it is due to repeated concussions and traumatic brain injury.

Traumatic brain injury occurs following a head injury. As a result of a blow or jolt to the head and can result in permanent or temporary damage to the brain.

Traumatic Brain Injury is the leading cause of disability and death in people under 45.

A traumatic brain injury can cause the signs and symptoms of concussion.

What is a traumatic brain injury? 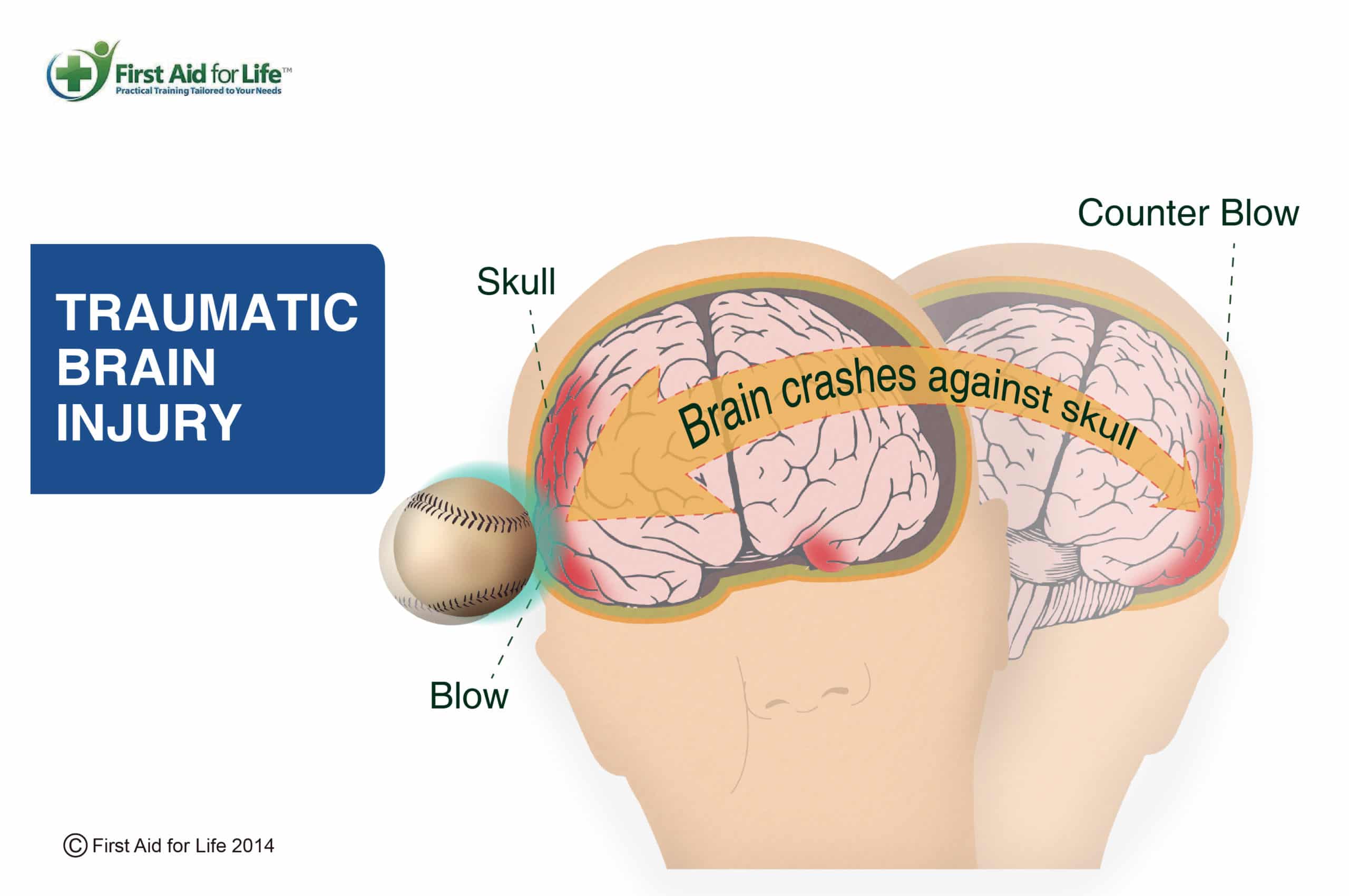 During impact to the head, the soft brain crashes back and forth against the inside of the hard skull causing bruising, bleeding, and shearing of the brain.

An injury that occurs initially, at the moment of impact is known as the primary injury. This can either affect a small part or specific lobe of the brain or can damage the whole brain.
However, during the impact, the brain can smash against the inside of the skull, tearing nerve fibres and causing generalised bruising and bleeding to the brain. 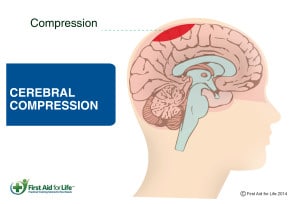 It is possible that immediately after an accident the casualty may appear confused. They could briefly lose consciousness, have blurred vision or feel a bit sick. These are some of the signs and symptoms of concussion.

They may initially recover and appear fine, however they could swiftly deteriorate. The problem occurs as a result of delayed trauma or a secondary brain injury or compression and this can cause more damage than the primary injury.

Repeated injury further damages the brain and so it is vitally important that players never play on following a blow to the head and always take time out from play and training to allow for their injury to fully recover. The FA and England Rugby have produced guidelines for players suffering head injuries: FA guidance and England Rugby guidance.

For further information about whether or not playing on in case of head injury, we suggest you read this article from our archive.

Compression is a secondary response to a major head injury and occurs as the brain swells. Swelling is a perfectly normal and usually helpful response to injury and occurs as extra oxygenated blood, fluid and nutrients are brought to the injured area. However the problem with swelling within the brain is that the skull forms a rigid box, resulting in increasing pressure on the brain which can constrict and damage other areas of the brain that were not damaged in the initial impact. This swelling can happen immediately or anytime up to 5 days after the injury (and even later if followed by a further head injury before the original injury has fully recovered).

What are the symptoms of concussion? 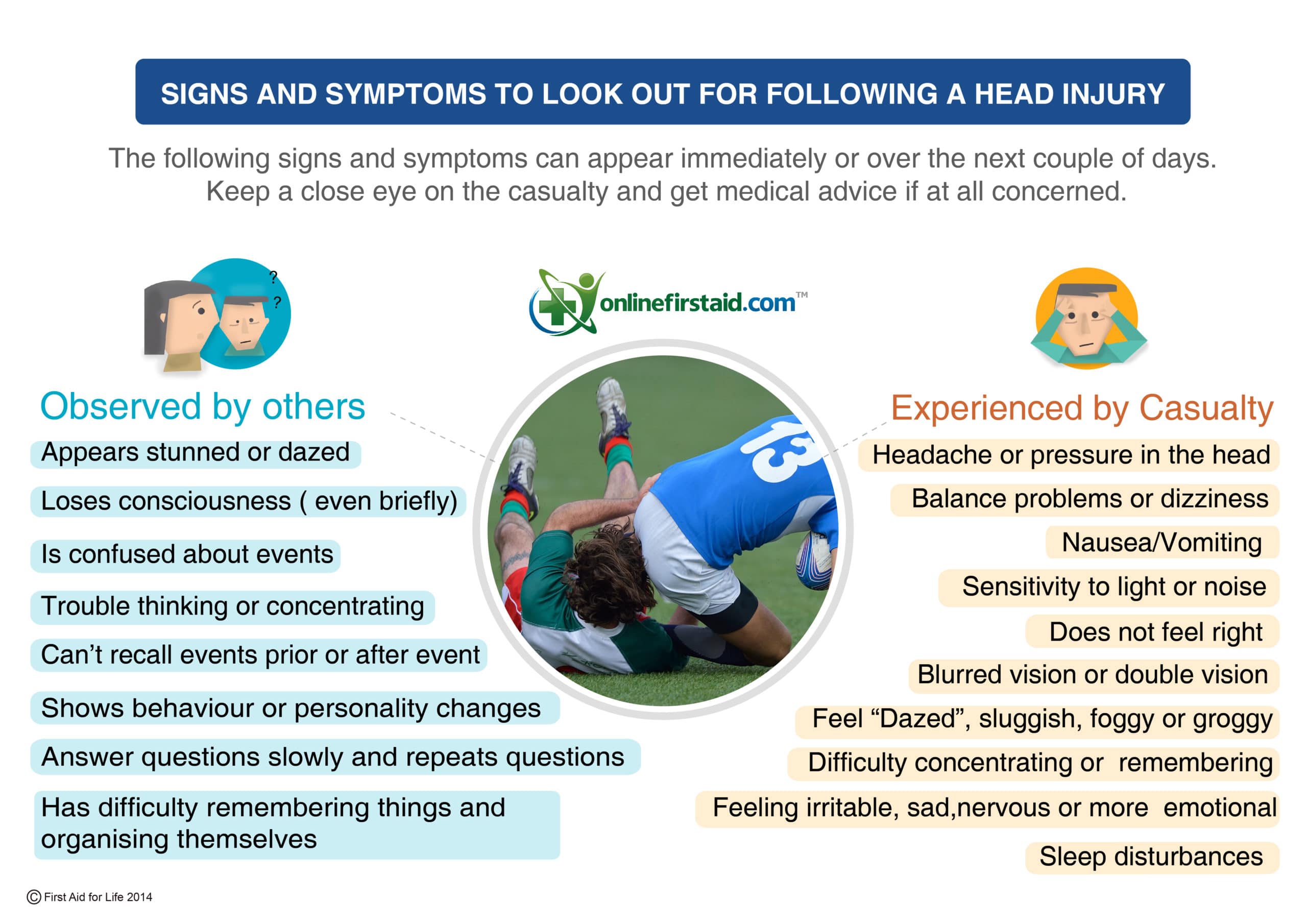 Depending on the type and location of the injury, the person’s symptoms may include:

The BMJ has produced a pocket guide to recognising concussion.

First Aid for a head injury:

The Head Injury charity Headway has produced a handout of advice for people who have suffered a head injury.

If you are interested in receiving the poster of the images you see in this article, email us at emma@firstaidforlife.org.uk

We strongly recommend that you attend a Practical or Online First Aid course to understand what to do in a medical emergency. Please visit firstaidforlife.org.uk www.onlinefirstaid.com emma@firstaidforlife.org.uk or tel 0208 675 4036 for more information about our courses. First Aid for life provides this information for guidance and it is not in any way a substitute for medical advice. First Aid for Life is not responsible or liable for any diagnosis made, or actions taken based on this information.