How does bad air quality affect your health? 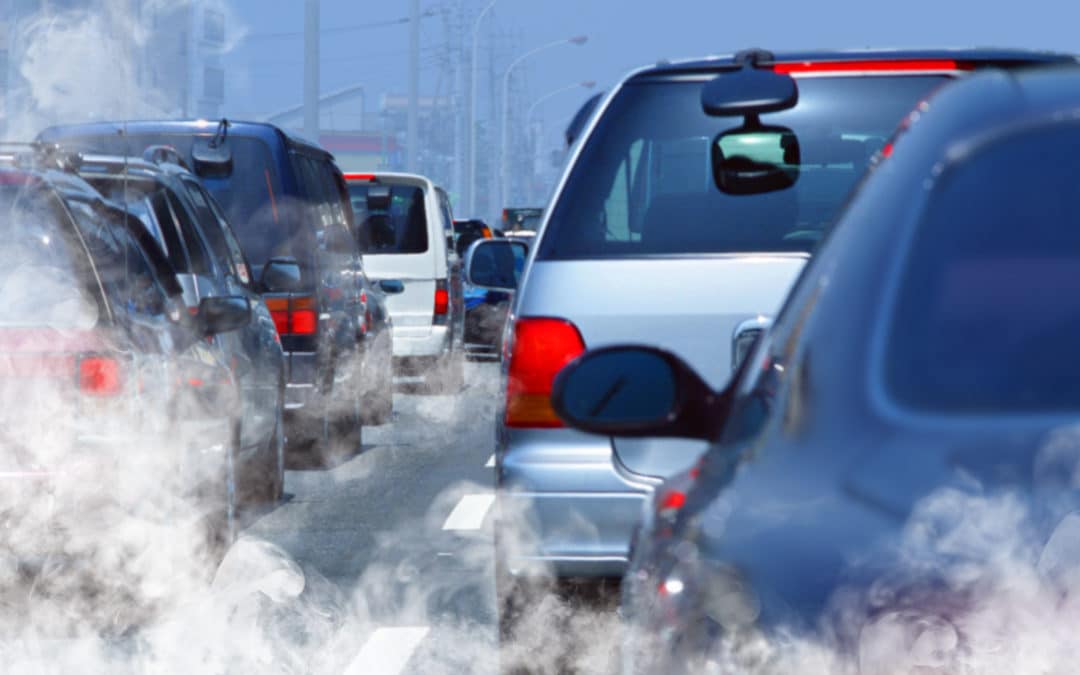 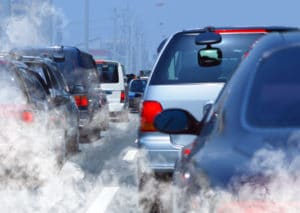 Outdoor air quality has powerful consequences on our health.

Do you know the air quality levels in the area where you live, or even in your own home?

The quality of air is important not just for the 5.4 million people in the UK who are currently receiving treatment for asthma, but also for those concerned about the adverse effects of pollution on their health.

Outdoor air pollution is a mix of gases and toxic particles in the air we breathe. Lots of things can cause this, such as industrial fumes from factories, mobile fumes from vehicles, weather conditions and new plants or buildings in the area.

Pollution hotspots are usually cities or towns, places with a high density of people and emissions.

Central and local governments are taking major steps to tackle this urgent health crisis, but there is more that needs to be done. Learn about the small but vital steps we can take ourselves to improve the quality of the air we breathe.

More than 90% of the global population is breathing in high levels of pollutants according to the World Health Organization. The WHO also cites poor air quality as the cause of seven million deaths annually.

The terrible bushfire crisis in Australia has resulted in air quality levels rising to hazardous levels.  On 14 January, tennis player Dalila Jakupovic pulled out of her Australian Open match after she experienced intense coughing and fell to the floor, having to be carried off the court.

NASA has stated that the impact of the smoke from the fires could stretch further afield. Once in the stratosphere, the smoke can travel thousands of miles from its source, affecting air quality globally.

The cost to our health 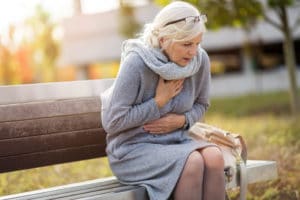 Common symptoms of bad air quality include coughing, chest tightness and burning eyes. Research shows that exposure to elevated levels of air pollution can cause or make existing heart conditions worse. In particular, there is a strong link between high air pollution and increased risk of heart attacks and strokes.

Air quality can play a role in the exacerbation of lung problems, such as asthma. For people living with a lung condition, the British Lung Foundation has more than 230 Breathe Easy support groups throughout the UK. Emma recently visited the Breathe Easy group in Westminster (pictured below). 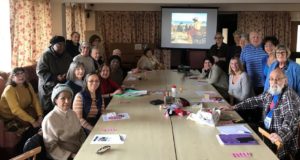 What is the Government doing?

The Government’s recent clean air strategy aims to reduce the costs of air pollution to the UK by an estimated £1 billion every year.

The battle for the Capital

Lessons can be learned from Birmingham. A new transport plan for the city, published this week, sets out the aim to re-model traffic flows and ban private cars from driving through the centre. This measure will significantly cut pollution levels and push for more pedestrianised zones.

Transport is a huge contributor to air pollution.  By October 2020, Transport for London aims to upgrade all the 5,000 older buses to be ultra-low emission.

While electric cars have zero exhaust emissions, there are a few dirty secrets regarding the carbon footprint of them at different stages. For example, the manufacturing process of the electric batteries contributes to pollution in other parts of the world. Also, the best way to dispose of old batteries is not yet known, leading to additional toxicity threats to the air quality.

Cycling or using an e-scooter, where possible, is a better option to reduce carbon contribution. TfL have recently spent £3.5million to offer 7,000 new cycle parking spaces in London. However, while cycling is great for the health of the city, coming into direct contact with fumes on the roads can negatively impacting personal health of cyclists.

What are the risks? 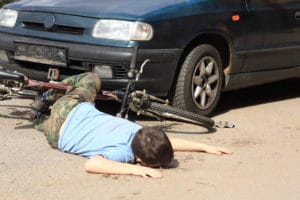 It is important to be aware of the health and safety risks attached to more eco-friendly modes of transport.

When cycling, consider using an anti-pollution facemask. This can filter more than 95 per cent of airborne particles. This includes smaller particles in polluted air such as dust, dirt, soot, and smoke which are thought to be responsible for common health problems in cities. This is particularly vital for children on bikes, as they are face-level with the fumes.

Cyclists can be vulnerable road users; it is vitally important that everyone on a bike knows road safety and how to respond if there is an accident.

The same can be said for e-scooters. Recently, a top London neurosurgeon stated that he was seeing injuries to e-scooter rider “similar to those from high-speed cycle accidents”, with some suffering long-term head injuries.

Small steps you can take

There are many small steps you can take to limit the effect that bad air quality can have on your health. These include: