Cycle helmets – Do they really save lives? 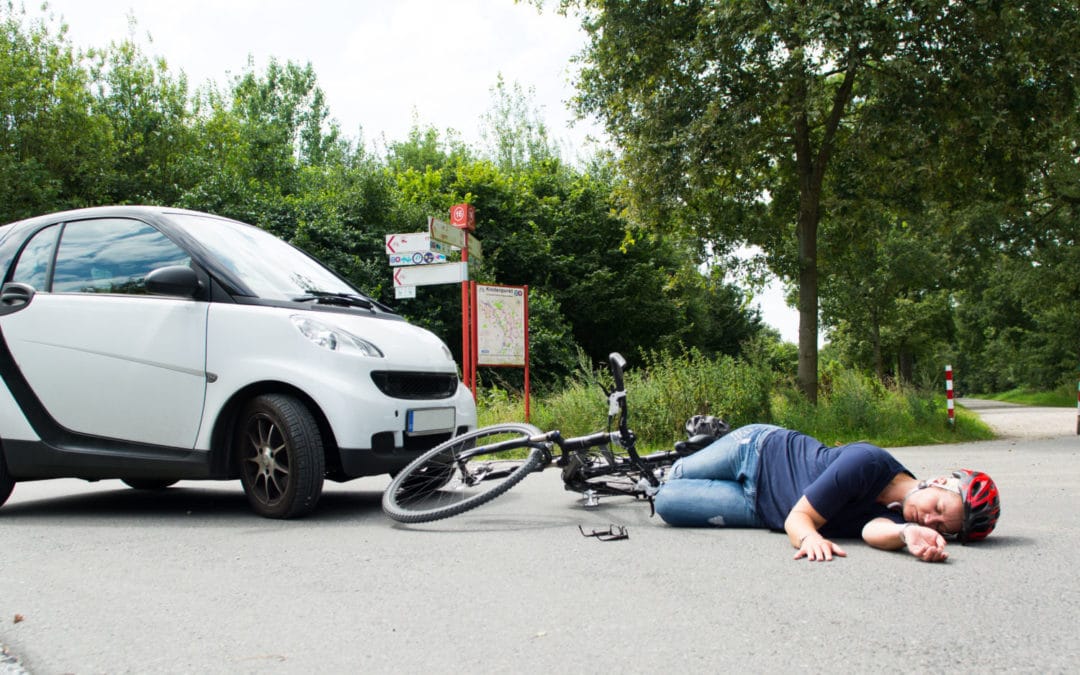 There is considerable debate surrounding the use of cycle helmets.  Do they really provide vital protection? Do they just give cyclists a false sense of security, that leads to more accidents?  The eternal question is – do they really save lives? 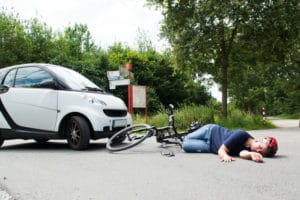 Why the controversy – do helmets save lives?

Should the wearing of helmets be mandatory?

In 2018, cyclists in Australia risked police fines by cycling without helmets in a protest ride against the country’s mandatory helmet laws.  These laws, however, were introduced after a campaign led by the Royal Australasian College of Surgeons. The institution indicates many health professionals believe the use of helmets has positive outcomes for cyclists involved in accidents. The mandatory wearing of helmets in Canada, does not appear to have had a dramatic effect in reducing hospital admissions following cycle accidents.

Here in the UK, there is continuing heated debate on this issue and despite repeated reviews, the jury remains out. There are strong lobbies both for and against the wearing of helmets. The issue continues to be reviewed by Transport Ministers, but it does not look like helmet wearing will become mandatory anytime soon.

The 2013 Goldacre article in the BMJ looked at the conundrum between clinical advice and epidemiological and societal studies on the wearing of helmets. There is no definitive answer. However, the paper does highlight that there are many individual situations where helmet wearing is likely to have reduced the impact to the head and resulting brain damage. As a nurse, I have certainly seen many such patients and consequently am a strong advocate as to the importance of donning head protection. However, when something is mandatory, people often react differently.

There have been more important advances in cycle safety with investment in infrastructure and road safety, to make cycling safer.

Cyclists, pedestrians, motorists and other road users, all need to be more considerate of each other. Roads are dangerous places.

The arguments against helmets:

Those against making helmets a legal requirement believe it is an ineffective safely measure. They also state it discourages people from cycling and creates an image of a high-risk activity. They argue cycling is a healthy, cheap and environmentally friendly form of transport. For them, many of the risks that cyclists face should be reduced through improvements to infrastructure, signage, education and training.

Another argument against helmets arises from research at the University of Bath. This demonstrated cyclists wearing protective helmets did have an effect – but a negative one. The research showed that car drivers passed, on average, 8.5cm closer when overtaking cyclists wearing helmets, than when overtaking those without.  This effect is known as ‘risk compensation’ and can increase the likelihood of a collision.

Many cyclists are perceived to be young and male. Interestingly, the same research discovered that motorists gave more space to a cyclist who wore a long flowing wig to look female.

Research demonstrates ‘risk compensation’ also affects people participating in a range of sports. They tend to take more risks once they are wearing protective clothing, including helmets. That is because they are lulled into a false sense of security. However, it maybe that it is the nature of the sport being undertaken that increases the risk rather than the act of putting on a helmet.

Studies also suggest those wearing helmets are more susceptible to injury. This is due to an increase in head size due to the size of the helmet. Moreover, they are less aware of their surroundings due to muffled hearing.

The arguments for helmets:

There is evidence to support the wearing of helmets and the crucial safety role they play for the wearer.

Both Transport for London and the Highway Code both currently recommend wearing a helmet when cycling too.

The Royal Society for the Prevention of Accidents (RoSPA) doesn’t call for compulsory cycle helmet laws. However it strongly recommends cyclists wear a cycle helmet. Helmets might not prevent crashes or guarantee survival.  However, they are an important secondary safety feature. They can reduce the risk of a serious brain or head injury in an accident. Read more here

Meanwhile, a Cochrane review in 1999 suggested helmets reduced the risk of injury to the head and the brain by a substantial 65%-88%; and the upper and mid-face by 65%.

The safety benefits seem to be more pronounced for children. Tests on children’s bicycle helmets show helmets offer up to 87% reduction in the acceleration experienced by the skull during an impact. They can also help the skull resist forces up to 470 pounds in a crush accident.

According to a US study in 2016, helmets cut the risks of severe traumatic brain injury by half, when riders suffer a brain injury. The report, in the American Journal of Surgery, also concluded that riders with helmets were 44% less likely to die from their injury.  Also, they were 31% less likely to break facial bones.

There is no doubt helmets cannot resist substantial impact and cannot save everyone. Nevertheless common sense suggests surrounding your head with some degree of protection must offer some cushioning from head impact. Neurological studies definitely support this view. However, it is also clear that we will need to undertake more studies in order to adequately prove this, otherwise the debate will continue vociferously into the future.

About us at First Aid For Life

At First Aid for Life we understand the importance of knowing exactly what to do, should you be involved in a bicycle accident – or be the first to arrive at the scene of one.  As such, we offer hands on, practical first aid courses, as well as a tailored, online course specifically for cyclists. The course is designed as an introduction to basic first aid in a cycling environment. For a more comprehensive course please see  First Aid for Cyclists. This includes CPR, spinal injuries, when to move them, asthma and breathing problems, heat exhaustion and much more.